Eating disorders are complex mental health issues. Anyone, of any age, gender or background can develop one. They can cause both serious psychological and physical harm and can be fatal.  Anorexia has the highest mortality rate of all mental illnesses. Young people are particularly at risk.

Approximately 1.25million people in the UK have an eating disorder. The National Institute for Health and Clinical Excellence estimates that around 11% of those affected by eating disorders are male (Beat Eating Disorders).

Adolescent men and women aged between 13 and 17 years old have a higher risk of developing an eating disorder (NICE 2017).

People with eating disorders are often secretive about their eating and may experience feelings of guilt and shame.

Bullying is a particular risk factor in the development of eating disorders. Even teasing or throwaway comments about someone’s size can have a negative effect on someone who is vulnerable to developing an eating disorder. Bullying also doesn’t have to be about weight and shape – any kind of bullying can lead to low self-esteem, a key feature of an eating disorder.

The three most common Eating Disorders include: Anorexia, Binge eating disorder and Bulimia.

Also referred to as anorexia nervosa, this is a serious mental health issue where people living with the condition are of a low body weight through reducing their food intake. People may also undertake lots of exercise in order to “burn off” the calories consumed. Restricting food intake and/or over-exercising can be harmful as it can make people very ill because they start to starve.

Many people with anorexia will often have a distorted image of their body and view themselves as fat when in reality they are underweight.

When a person lives with a binge eating disorder, they will consume large quantities of food in a short space of time (bingeing), this can be very distressing as they often find it difficult to stop eating. Bingeing often involves eating faster than normal, eating large amounts of food when not feeling hungry, eating until being uncomfortably full or eating alone due to embarrassment at the amount of food being consumed.

People often experience feelings of guilt or even disgust at themselves, due to their lack of control either during or after a binge.

Bulimia – or bulimia nervosa – is where a person will consume large quantities of food (bingeing), followed by an attempt to compensate this by taking laxatives, vomiting, fasting or over-exercising in order to avoid gaining weight (known as purging).

Potential signs you may see in the school environment:

What you can do? 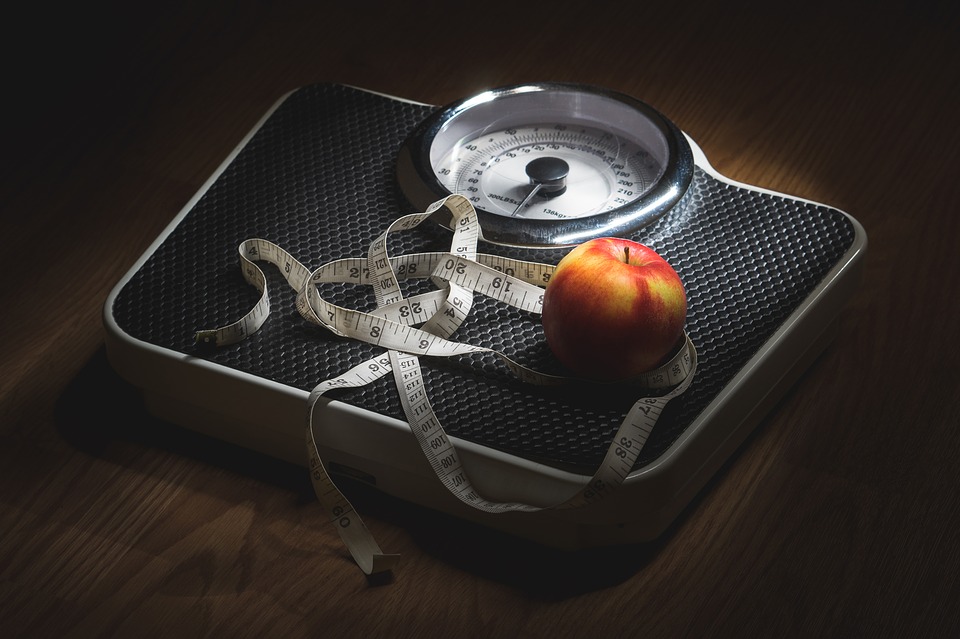 If you would like to share your experiences of supporting a pupil with an eating disorder, please email tewv.vrc@nhs.net