Sadly, there is still an awful lot of stigma around mental health and mental health diagnoses. Just because most people have heard of mental health issues doesn’t mean they understand what they actually mean. Some people have massive misconceptions or have a negative image of people who have struggled with their mental health, and this is especially true if a person has been given a diagnosis.

Around nine out of ten people with mental health issues say that stigma and discrimination have a negative effect on their lives. Research shows that people with mental health issues can really struggle with areas such as employment, relationships, housing and inclusion in mainstream community activities, and that this is largely due to stigma and discrimination.

Unfortunately, the media has shaped society’s view of mental health, and has done so very negatively. Stories about people experiencing mental health difficulties are often sensationalised and reported in a way that gives false messages.

Stigma and discrimination can make a person’s difficulties worse and can make some people less likely to seek help and support.

Things are slowly improving though, and a 2013 report by ‘Time to Change’ showed that general attitudes to mental health are becoming more positive over time.

The Equality Act 2010 states that it is illegal to discriminate directly or indirectly against people with mental health problems in public services and functions, access to premises, work, education, associations and transport. 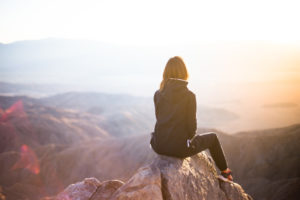